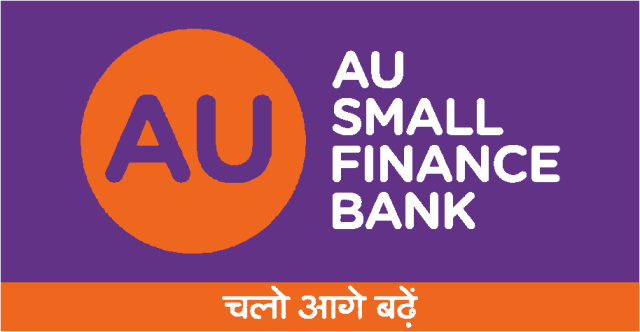 Founded in 1996 in Jaipur, Rajasthan, AU Small Finance Bank (formerly known as Au Financiers) is one of the fastest growing and most profitable lending businesses in India, with a leading position in the state of Rajasthan and a growing footprint across several other under-banked states in Northern, Western and Central India. The company began operations as a channel partner for HDFC Bank’s commercial vehicle lending business, and originated a large, high quality book of business for them. Building on this HDFC heritage, the company then developed into a market-leading NBFC, which focused on secured lending to lower-income, self-employed individuals and first time users / buyers of commercial vehicles in semi-urban and rural areas, for whom it developed unique underwriting capabilities. In 2017 the company took the next step in its evolution, and converted from an NBFC into a bank. 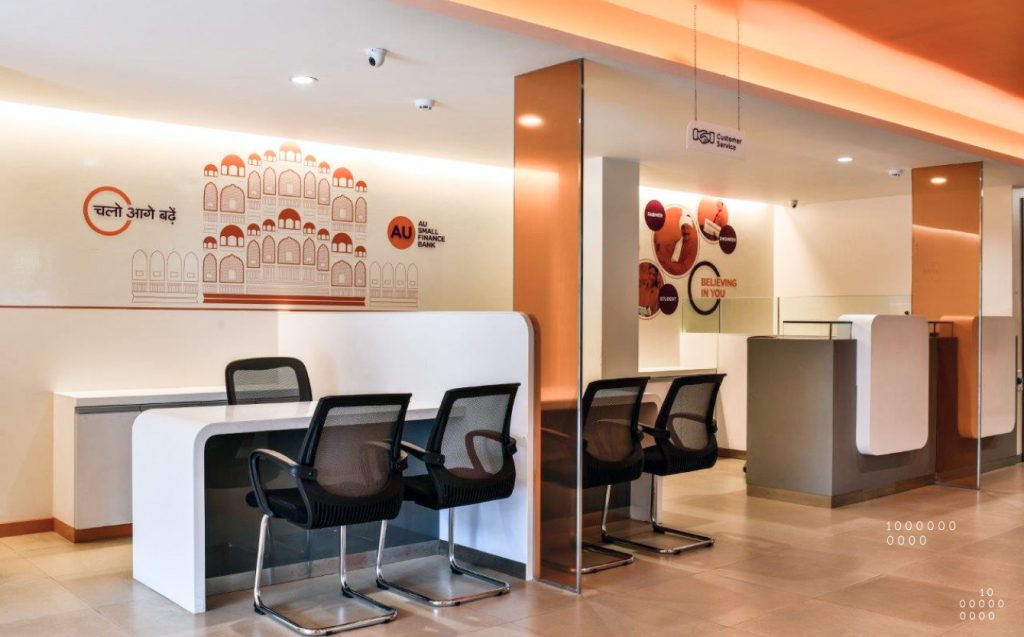