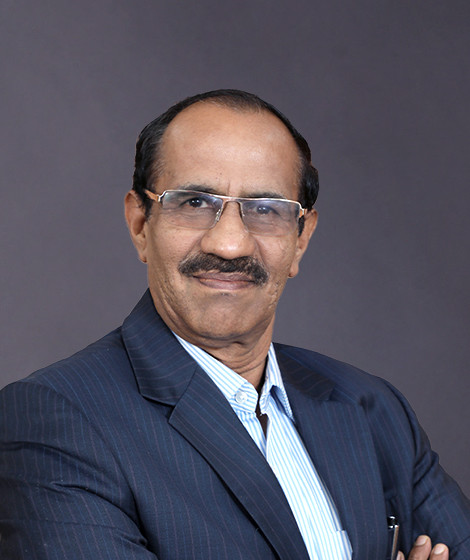 K.R. Kamath is one of India’s most experienced bankers with nearly 4 decades of experience across some of the country’s largest public-sector undertakings. After spending nearly 3 decades at Corporation Bank across functions and locations, Mr. Kamath served as an Executive Director at Bank of India, the Chairman and Managing Director at Allahabad Bank, and, most recently, as the Chairman and Managing Director at Punjab National Bank (one of India’s largest banks by assets) until 2014. Mr. Kamath serves on the boards of several companies including Aavas Financiers, Spandana Sphoorty Financial Limited, Manipal Technologies, and Centrum Capital.

He holds a Bachelor’s degree in commerce from the University of Mysore and completed a fellowship from the Indian Institute of Banking and Finance.