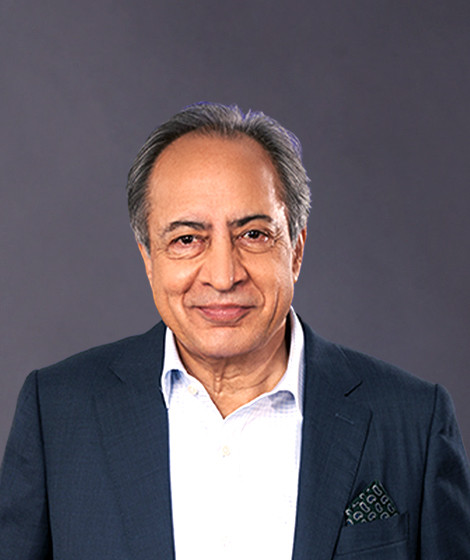 In a career commencing in 1973, Sanjeev held positions in Asian Paints, Chellarams Nigeria, and Jenson & Nicholson. In 1987, he joined BlowPlast where he first headed the furniture business, then was CEO of Mattel Toys, and in 1993 became Managing Director with multi-business responsibility including the VIP Luggage business. In 1998, Sanjeev was appointed CEO of the telco Birla AT&T, which he led through expansions and M&As to be CEO of the expanded JV, Birla Tata AT&T, later renamed Idea Cellular. In 2002, he left Idea to be with the Aditya Birla Group, where from 2005 until 2006, he was Managing Director of Aditya Birla Nuvo, an entity spanning diverse group businesses. With Idea’s shareholding changing to become an Aditya Birla group entity, Sanjeev was back in Idea Cellular as the Managing Director. In the next four years Idea Cellular improved its national position from No.6 to No.3 and joined the ranks of the 10 biggest global telcos. Sanjeev Aga stepped down in March 2011.

Sanjeev is an Honours graduate in Physics from St. Stephen’s College, Delhi, and a post graduate in business management from the Indian Institute of Management, Kolkata.